Tiny homes and tiny living have been a cultural force for more than a decade, and like any phenomenon, there have been developments and improvements made since the movement began. We know more about tiny home building than we did in the early 2010s, and there are now more options and more economic reasons behind the push to go tiny.

Follow along below to learn about some of the most important trends and emerging developments in tiny living.

A major pet peeve of ours here at TinyLivingLife is when people without much knowledge of tiny homes say, “Well, it’s just a weird fancy RV, right?” What made it even worse was the forced recognition that they kind of had a point until recently.

For too long tiny home builders and DIYers have been forced to find workarounds and half-measures to avoid compliance with minimum square-footage requirements, egress points, and general zoning regulations. Many reputable tiny home builders proudly boast that their products are ‘RVIA-Certified’, further cementing the link between tiny homes and Recreational Vehicles.

As someone who’s lived full-time in a converted van RV, I can confidently say that there’s nothing wrong with RV-living. Still, the connection had a chilling effect on the mainstream acceptance of tiny homes as a viable alternative to increasingly unaffordable traditional houses.

Thankfully, several major cities and their zoning boards made common-sense changes that allow at least Accessory Dwelling Units (ADUs) to be built on foundations and connected to the grid. It isn’t whole tiny house neighborhoods of single-family tiny homes on their own land, but it’s a significant step in the right direction and one that’s picking up steam.

From the mid to late 2010s, a somewhat homogeneous view emerged of what a tiny house was, what it looked like, and how it functioned. New techniques, technologies, and an injection of attractive new design styles have changed that in a big way.

The Tiny House On Wheels (THOW) is still incredibly popular, but there are now more available options to choose from, including better-quality container homes, new skoolie designs, and particularly modular building options.

Companies like Boxabl offer completely turnkey Accessory Dwelling Units (ADUs) built in a factory and can be shipped anywhere. The Boxabl Casita can fold out from a flatpack shipping system and be installed on a foundation quickly and affordably.

Even better, it comes fully plumbed, wired, and ready to hook up to grid connections or an off-grid power/water system. The company plans also include the ability to connect multiple Casita units to build a modular housing system that’s scalable to your needs.

Even more shocking is that the Boxabl Casita has an entry-level price point of just $49,500.

Power Got a Lot Easier

As recently as a few years ago, powering a tiny house was a huge stumbling block. You could live with full grid hookups if you could find a zoning board that allowed tiny houses, connect to RV park hookups, or spend a lot of money for a solar power system with panels, a charge controller, a battery bank, and an inverter.

When the tiny movement was just picking up steam in the early 2010s, a one kWh solar battery cost north of $400. Now you can pick up a battery with the same capacity (plus much faster charging speeds and lifespan) for well under $200.

In under a decade, prices have dropped by more than half, availability has skyrocketed, and you’ve got more plug-in-play systems available than we can count. That’s a significant improvement from the early days when folks were paying a fortune to be able to daisy-chain golf cart batteries together for power.

Solar panels have likewise dropped in price on a per-watt basis. They’re also more compact, durable, and easier to work with than OG panels back in the early 2010s.

Tiny Home Communities Give Back

Homelessness is becoming an ever more pressing problem in many American cities, with the impacts felt nowhere more strongly than in Western Coastal cities like San Francisco, Portland, and Los Angeles. Tiny houses have long been held up as a possible solution to help get the unhoused back on their feet, but cities and organizations are finally following through.

San Francisco recently opened DignityMoves 33 Gough, a community of individual tiny homes capable of housing 70 people previously experiencing homelessness. Instead of being forced to camp out in the open, with heat, rain, and casual cruelty a constant threat, the residents of the DignityMoves tiny homes have a private, lockable tiny home with heat and a comfortable bed to sleep on.

The City of San Francisco reported that each unit will cost an average of $15,000 and offers a cost-effective way to serve the unhoused population.

If successful, DignityMoves Gough Street can serve as a model for other cities looking to help those experiencing homelessness in a way that offers them dignity and the support they need.

The average price of a home in the U.S. has increased 27% since 2020, reaching a median price of $374,000. That’s unattainable for millions of Americans, making tiny homes and similar alternative living choices more attractive than ever.

There were signs that price increases would significantly slow down going into 2022, but even that is being called into question. Inflationary pressure, the war in Ukraine, and the lifting of COVID-19 imposed restrictions increase housing market instability and drive prices higher and higher.

Tiny homes have also gone up in prices, particularly when looking at the cost of building materials for DIYers. However, given their significantly lower starting point, they still represent a better option.

While going tiny still requires considerable thought, planning, and careful consideration, it’s undeniable that things are looking up for the tiny community.

Regulations are (finally) beginning to catch up with the need for ADUs and other alternative ways of living, and new technology is making tiny homes better, more sustainable, and more environmentally friendly than ever before. 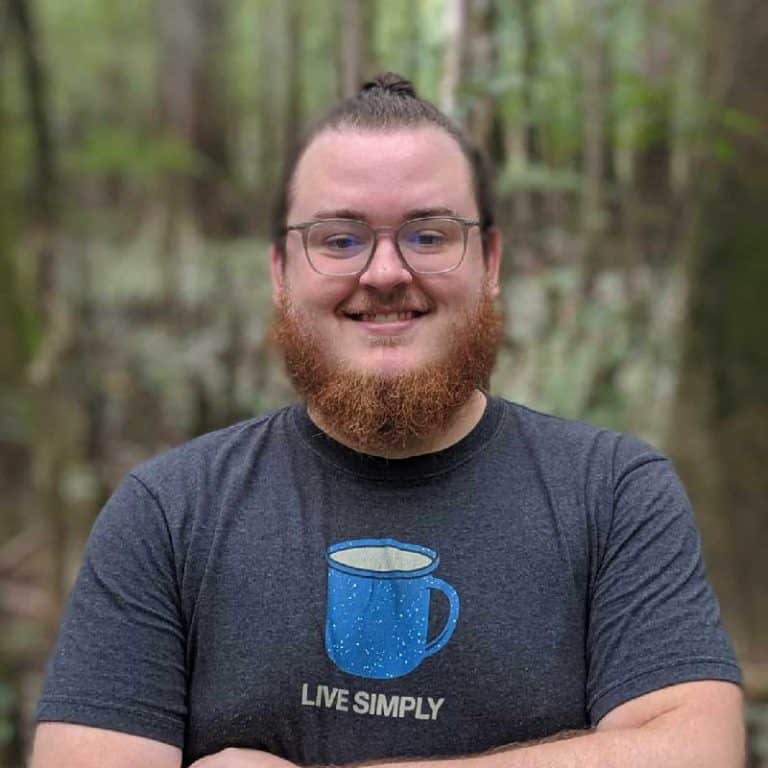 Josh is a freelance writer and avid outdoorsman. He graduated from the University of Georgia with a B.A. in Political Science and has done his best since to live location-independent. He's been a firm supporter of the tiny movement, new homesteaders, and sustainable alternative living and used his knowledge of these topics to convert a 1999 Dodge Ram van to explore as much of Wild America as he could reach. 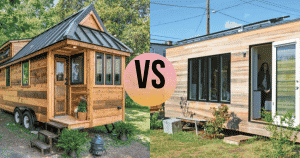 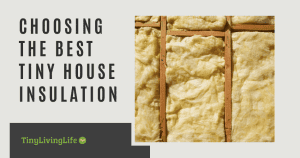 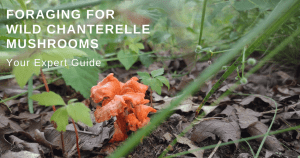 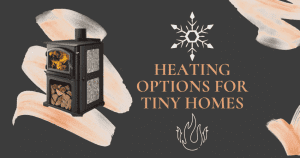 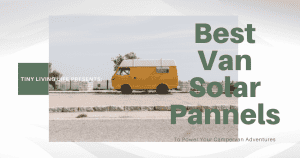