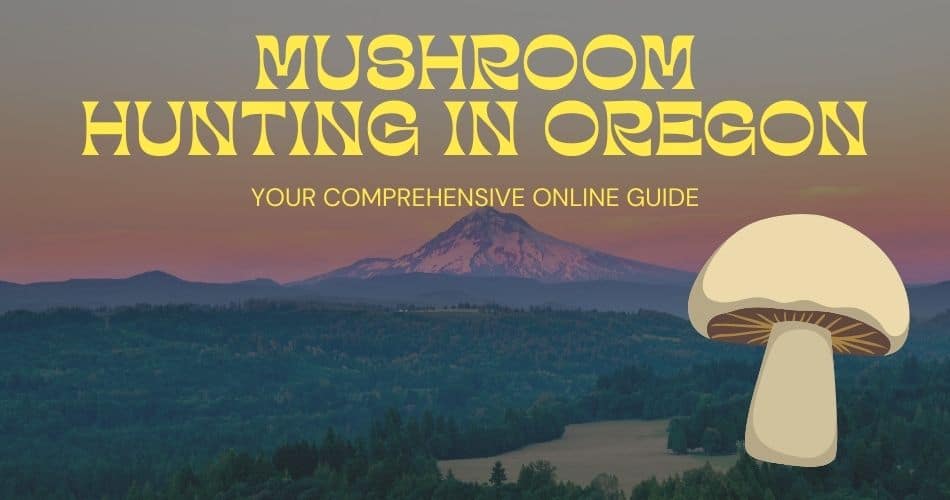 Mushrooms are a healthy addition to your diet because they add virtually no calories. Some hard-to-find mushrooms are only available by finding them in the wild by yourself.

And once you’ve had fresh chanterelles or morel mushrooms, you’ll be hooked on how easy they are to prepare.

You will want to find more because the flavor is amazing—from fruity to nutty, mushrooms can even taste hot and peppery.

In this article, I’ll cover the basics: What, when, & where.

We’ll discuss what kinds of mushrooms you can find in Oregon and when you can find them. We’ll also cover where you’re most likely to find wild mushrooms.

Let’s get you hunting!

What You Need for Successful Mushroom Hunting in Oregon

Potentially, one of the best parts about mushroom hunting is that you don’t need to invest in a lot of expensive equipment.

Here are some things around the house that you can use:

That’s all you need to get started. One word about the phone apps you can download. These are useful tools but not always accurate.

Phone apps can help you identify mushrooms, but you cannot base your decision solely on what an app says. There are thousands of varieties of mushrooms.

One mistake in your identification could land you in the hospital if you eat a poisonous mushroom. Some of these can kill you.

You should work hard to build alliances on social media groups or even join mushroom hunting clubs—they are cropping up around the country.

Find a real human being who knows mushrooms and is willing to look at your finds and confirm the identities until you gain more experience.

There is no reason to be afraid to learn mushroom hunting. Just know that if you intend to eat your finds, you should always get a second opinion that is respected.

Once you’ve found a few oyster mushrooms or chicken of the woods on your own, you’ll be fine with those identifications.

Knowing What Mushrooms Are in Season

Like some plants, a few mushroom varieties prefer a cool climate and make their appearance only in the Fall and early Winter. Others will erupt in Spring, while some prefer Summers when the heat creates more humidity.

The mycelium grows under the ground and is there for many years. Some varieties will appear in the same place for several years.

Mark your finds on GPS or make a note. Check them every few days when conditions are right. You’re bound to find mushrooms when you do this.

When conditions are just right, the mushrooms erupt from the ground or the wood they call home (some prefer a host tree while others will grow directly on the ground).

As the cap of the mushroom forms and grows, the veil breaks away, exposing the gills or pores on the underside of the cap. This also leaves a ring on the upper portion of the stem.

When you see that ring, you’ll know that your mushroom is mature. The younger it is, the more tender it will be, but only a mature mushroom will be flavorful.

The key is finding them at just the right time. Knowing the season, you are in is helpful to determine what is available. Knowing the trees in the forest you are in will help narrow down the species you are likely to find.

Some mushrooms prefer hardwood trees only. These include morels and many types of Boletes. Here are some basics you should know about mushrooms and trees they love:

*As you may have noticed, getting a free app on your phone could come in handy, as well.

Now, you’ve got an idea of what to look for near what trees. When will they be there though?

It is always a great idea to go looking within a day or two after a good hard rain. Luckily, it rains a lot in the Pacific Northwest (PNW).

Oregon is a goldmine for mushroom hunters because it rains a lot. Mushrooms thrive in the woods of the PNW.

I’ve created a month-by-month chart to show you what is available in which months of the year. With this handy chart that you can print out, you can now decide which trees to look for, depending on the season.

Find the right trees, at the right time, and you’ll find some mushrooms. It’s a puzzle. Put the pieces together to find your prize.

As you can see, August through November are the busiest months for mushroom hunting in Oregon. This is the time to get out there. Do some research first.

Determine which trees are most plentiful near you, then determine what mushrooms like those trees the most. Learn all you can learn about those mushrooms.

This is the best possible plan to get you started. Let’s say you live near a forest with plenty of Oak trees. First, learn how to identify an Oak tree. Then, look at what mushrooms hobnob with those trees.

According to the chart, we see that Boletes, Chanterelles, Black Trumpets, Honey Mushrooms, and Oysters can be found near or on Oak trees.

It will soon be September, for the sake of this example, so we look to the second chart and see which of these are plentiful in September.

We can easily determine that King Boletes, Pacific Golden Chanterelles, and White Chanterelles might be found.

Of course, I encourage you to keep your eyes open for anything else on your hunt too! Take plenty of photos to help you identify them.

Here are all the September mushrooms that you might come across, depending on where you go hunting.

Also known as Penny Bun, Porcino, and Porcini, the King Boletes are common all across America and part of Europe and Asia. It exists by growing its mycelium wrapped with the roots of healthy, living trees. The cap can grow to as large as 16 inches wide. It can reach a weight of 6 pounds at its largest. It does not have gills; it has pores and is considered a prime ingredient in many recipes. This is a prized find.

This mushroom is native to the PNW. It’s an orange to yellow color with ridges that resemble gills but are not gills. When you touch them, they should be rigid and not crush easily when the thumb is run across them. The ridges run down into the top part of the stem (stipe). False chanterelles will often have actual gills in a pinkish color. This is one of the most harvested mushrooms and is sold commercially in the PNW.

The white chanterelle is native to Northern California and the PNW of the United States. It is similar to other chanterelles except it is white. Oddly, when bruised, the bruising will turn orange, and this is a great way to test to see if you’ve got the right mushroom. The cap can grow 2 to 6 inches wide, and the spores are white if you were to do a spore print of this mushroom.

This is also sometimes called the Sweet Tooth mushroom. Rather than gills, this mushroom has what is described as spines. When you look at them closely, you might understand why it is described as the Hedgehog mushroom. The cap grows in an irregular shape and can be yellowish to orangish to brown, as in earth tones. It smells good but has a spicy to bitter taste. This mushroom will bruise orange and if brushed against something can leave an orange stain.

This mushroom has a brown, leather-like cap. It is a non-native that has been introduced from Eurasia and Korea. It may also be referred to as Sticky Bun mushroom. It has a slimy coating that should be removed before cooking as it may cause stomach upset, but these are edible when cooked. They are often used in soups and stews. They are not as prized as some other types of mushrooms but still a good find.

This is a valuable mushroom in Japanese cuisine and is considered a fantastic find. It is native to Asia, Europe, and America. It’s found on the forest floor, growing under firs and pine trees. It can blend in very well with pine needles and leaf debris on the forest floor, look carefully. They are both hard to find and fairly rare.

This is technically not a mushroom. It’s a parasitic mold that grows on mushrooms, turning them into the characteristic red color that looks very much like a cooked lobster. It only grows on particular species of mushrooms ( such as milk caps) and is edible. Lobster mushrooms are enjoyed in many parts of the world and even marketed in some grocery stores in Oregon. They do have a seafood-like flavor when eaten fresh. The flesh of the mushroom is firm and dense.

This is sometimes called the Saffron Milk Cap or Red Pine Mushroom. It was mostly found in Europe but seems to have been accidentally introduced to pine forests in other countries. It is sometimes found in the PNW but not overly common as of yet. The cap will be orange like a carrot and be 1 to 5 inches in diameter. When wet, the cap is sticky and has gills. When fresh, it oozes an orange to red latex-like ‘milk’—hence the name milky cap. When handled, this mushroom leaves behind a green stain.

You’ve been armed with all the ammunition you need. You know where they grow, when they grow, the places they like to hide, and why you might want to try adding them to your cooking.

Mushroom hunting enthusiasts enjoy the challenge of the hunt almost as much as they love to prepare their finds. You can dehydrate mushrooms for later, freeze them after cooking, dehydrate and turn them into powder to add to your teas, smoothies, and soups.

Mushrooms have been thought to benefit the diet for centuries. They’ve been part of ancient Chinese medicine for thousands of years. Now, you can enjoy them too.

You’ve downloaded your app, gathered a pocketknife, a basket, and done your homework. Go get ‘em! 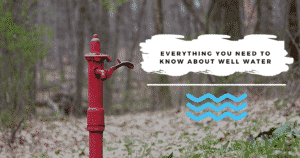 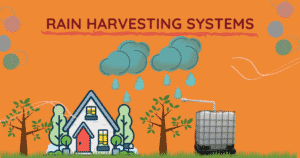 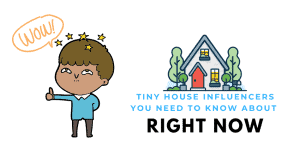 14 Tiny House Influencers You Have To FollowRead More » 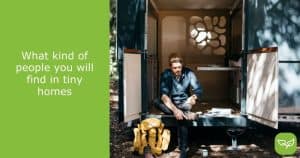 What kind of people live in tiny houses? Read More » 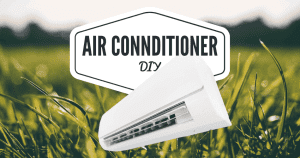